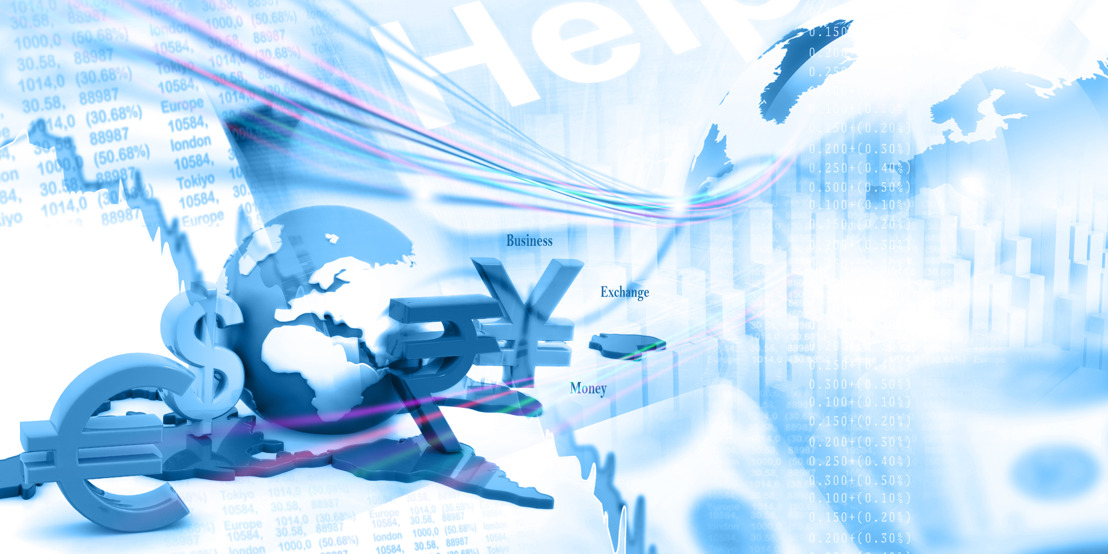 The gradual rise in US yields, undoubtedly to be followed hesitantly by Europe in a few quarters, will not do bond investors any favours. Rising inflation is causing the bond markets to become undercooled. The bears will rule and make it difficult for bond investors. KBC still expects interest rates to 'normalise’ in both the US and Europe, which obviously creates a difficult environment for bond investors. Higher interest rates reduce the value of bonds, while rising inflation makes it necessary to protect against a loss in purchasing power.

Suppose that Italian debt were downgraded to junk status. This could very well be a seismic shift for the European bond market. The size of the current euro 'junk' bond market is approximately 400 billion euros. But that is nowhere near the 1 906 billion euros worth of negotiable Italian sovereign debt. KBC assumes that the situation will be less extreme than anticipated and that reason will prevail. All the same, this scenario certainly cannot be ruled out.

Of course, it does not mean that 2019 should be a bad year for equity investors. If the wrangling in Italy could be pushed into the background even temporarily, more attention could be paid to the fundamentals. Persistently robust economic growth, European businesses that, unlike their US counterparts, have mostly kept their balance sheets in excellent condition and, above all, cheaper valuations following the recent sharp corrections, are all optimistic signs.

Tom Mermuys, KBC Asset Management Chief Investment Strategist: 'The return of inflation makes it clear why it is important to keep investing in risk capital. The real reason for investing was, is and will remain the preservation or increase of purchasing power - something that low inflation has caused a lot of investors to lose sight of in recent years. But such protection is necessary and crucial, even in a turbulent investment climate.'

‘Forget bears and bulls: 2019 is shaping up to be a bunny market’

But equity investors will also need to be cautious.

'It is not so obvious to use classical models in a market that seems to be moving in all directions simultaneously and that is particularly nervous about every possible political, economic, social and scientific development. The markets are hopping up and down, but never very far in the same direction. In this way, the rabbits of 2019 are chasing away the bulls and bears of 2018. We therefore remain slightly optimistic for the coming year, albeit with trial and error. In such a market there is no ideal moment to start investing. So, spread your investments is the message', warns Dirk Thiels, KBC Asset Management Investment Strategist.

Anyone looking for sectors that will make their mark in 2019 will end up in the energy market, among other places. The focus will not necessarily be on the traditional players, but companies that are involved in the transition to an energy market, where private individuals will be able to offer unused energy they generate at home to other local consumers who have a clear need for it. This small-scale demand-and-supply-driven energy market may well ensure a U-turn in the traditional and often conservative energy market. The public is actively interested, supporting businesses are ready, consumers are preparing for it and the regulatory framework will not be long in coming.

2018 was also the year of tradeable emission rights. The carbon price almost trebled in the past year. But 2019 will undoubtedly be an equally interesting year in this area, capitalising on the reform of the EU emissions trading mechanism. This will result in fewer rights being issued per year and a portion of the existing rights being cancelled each year. Emission rights trading will also play an important role in how electricity is generated. The use of coal could become too expensive and coal-fired power stations would have to be converted to run on gas. This will at the very least also call into question the rules of the game in the energy market next year.

The pharmaceutical sector will be shaken, as well, though not by an explosion, but rather by a cooling off. After seven fat years, cancer drug development will have to face coming to a standstill in 2019 and the years thereafter. Despite all the efforts being made in research, it looks as if the next major breakthrough will not be for tomorrow, let alone in 2019. Yet that should not be a reason for pessimism. Not only have immunotherapy and CAR-T treatments seen much success in the past, but progress continues to be made in these areas, as well as in traditional treatments.

Debt ratio of emerging economies surging, in contrast to that of Belgian companies

From a macro-economic perspective, 2019 will not be an easy year either, particularly for emerging markets where rising US interest rates have raised concerns about their financial vulnerability.

'In line with growing concerns, emerging market debt continues to rise', notes Jan Vanhove, KBC Group Chief Economist. 'Although China should be able to avoid a major debt crisis in the short to medium term, its massive debt mountain poses a significant risk to the global economy in the long term. In addition, many other emerging markets have also increased their debt burden in recent years.'

The vulnerabilities facing several emerging markets are no surprise to investors. However, with US interest rates rising, it will be more difficult for certain emerging markets to (re)finance their debt on international markets and their currencies will come under even more pressure. With the return of investor interest in these markets, one wonders whether the worst is over. Given the current interest rate environment and growing concerns that trade tensions could disrupt worldwide growth, we expect emerging markets could enter turbulent waters. We therefore expect the dollar exchange rate to weaken only gradually against currencies of the rest of the world.

Tom Simonts, KBC Group Senior Economist, continues: 'The debt problem not only affected the emerging markets, but also came to light at company level in the second half of 2018. This fuelled the premise that the historically low level of interest rates and slowdown in growth are leading to debt-related problems. Despite an expected rise in interest rates and the fact that companies are adequately protected against it, the big question remains to what extent company balance sheets have not been eroded by acquisitions, inadequate cash flows or overly friendly treatment of shareholders.'

However, KBC believes that there will not be a debt problem in 2019. On the contrary: in Belgium, we are more likely to see a cash problem. The financial debts of the (industrial) companies tracked by KBC Securities will fall on average to 11% of the balance sheet total (13% in 2018). They could plummet to 6% by 2020, unless cash is utilised for takeovers or channelled to shareholders. Indeed, cash heavy companies could even become takeover targets.

In recent years, the Belgian labour market has outperformed to such an extent that companies are finding it increasingly difficult to fill their vacancies. On the one hand, the large number of job vacancies is an indicator of the favourable economic climate. On the other hand, the situation is also increasingly structural, due to demographic factors and the poor match between job openings and jobseekers. As the labour market tightness becomes more acute and structural, it is limiting opportunities for companies to develop new activities. This reverses the causal relationship between growth and tightness. The problem is more acute in Belgium than elsewhere in the euro area and will likely contribute to keeping Belgian economic growth below that of the euro area in the coming years.

Are all these trends also effectively shifting towards established, irrefutably proven facts? That is difficult to predict.

'The predictive value of some of the indicators and models we use sometimes appears to be less obvious than is often assumed. Yet they are no less valuable. An indicator does what it should do: indicate where and when economic, social, political, demographic and other parameters and benchmarks are reached. Hence, an indicator on its own does not 'predict' anything. It is only through the combination and interpretation of these indicators that we obtain a more or less definitive view of economic trends', concludes Bernard Keppenne, CBC Banque Chief Economist.

That is why economic forecasts cannot be reduced to a crystal ball, fortunately. They create room for economic debate, based on and thanks indeed to indicators that are sometimes disparaged.