The global economy is headed for a significant slowdown of growth with many major and European economies moving into mild recessions. Given the build-up of substantial gas reserves, European countries are expected to ‘get through winter’, staving off protracted and critical energy shortages. Risks to the growth outlook remain tilted to the downside, as economic and geopolitical uncertainty and risks remain extraordinarily high. Excessive monetary policy tightening (US), a broadening real estate crisis and Covid-policies (China) and problems to refill gas stocks during 2023/2024 (EU) form major risks heading into 2023. The risks of a significant economic downturn are significant. Still, incoming data are consistent with a mild recession. We hence confirm our stance that a ‘Mild Recession’ scenario remains the reference scenario.

A key problem of the world economy is excessively high inflation. While the peak of inflation may be in reach as energy markets stabilize or cool down and monetary policy starts to bite, the expected deceleration of inflation during 2023 may be only gradual in many countries. We expect the contribution of energy inflation to strongly decrease, but core inflation components are likely to remain a more persistent source of inflation. In several of the European economies, wage pressures and adjustments in regulated prices will generate upward inflation pressures.

Monetary policy is entering a new phase. Early-moving central banks (such as the Czech and Hungarian central bank) are pausing or even outright halting their tightening cycle, while major central banks (in particular Fed and ECB) announced a slowing of their tightening pace. We expect the Fed and ECB to move policy rates gradually above neutral before stabilizing during 2023 well above 5% and 3%, respectively. For both the Fed and the ECB, the risk of ‘higher for longer’ policy rates is flagged. Moreover, the Fed has already started its quantitative tightening phase, while the ECB is expected to follow suit from early 2023 on.

Long-term yields are likely to peak in the near term or have already peaked. Both in the euro area and the US long-term yields are expected to peak in H1 2023 before gradually decreasing as medium-term decreases of policy rates get increasingly priced in towards 2024. In any case, we expect yield curves to remain flat or inverted in most economies, going forward.

The Belgian economy will not escape a mild recession, but annual growth in 2023 is estimated to remain slightly positive at 0.1%. Wage indexation will dampen the impact of high inflation on real household incomes, so consumption will not be too heavily impacted by the energy crisis. On the business side, the sharp rise in wages affects competitiveness, which will weigh on export performance and companies’ willingness to invest. Although inflation rates will slow down over the course of 2023, they will remain abnormally high with upside risks for some time, due to the pass-through of increased costs into core inflation, including through higher wages. Annual inflation for 2023 is estimated at 6.4%. 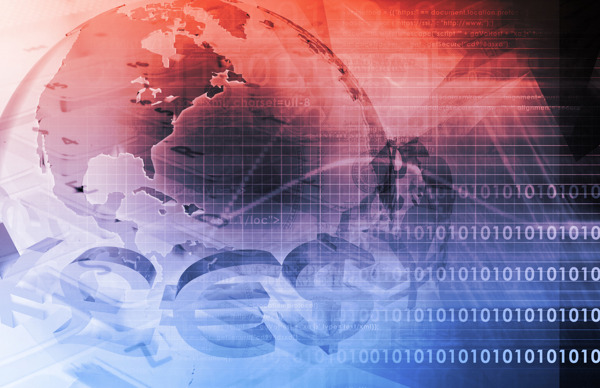