- At the beginning of this year, decisions were taken on the update of the different KBC Sustainability Policies. These updated policies will be implemented and communicated in June 2018, but given the specific question on KBC’s coal-policy, KBC already wishes to inform on its amended KBC Energy Credit Policy.

- In order to contribute to the 2°-target of the Paris Agreement and also based on a growing consensus that the transitional period towards a low-carbon economy should be shortened, following decisions were taken:

o   CSOB CZ will exit the coal sector and the current exposure on coal-based electricity production will be reduced to zero ultimately in 2023. This means that as of June 2018 :

o   There is 1 exception : until 2035,  - and with decreasing intermediary maximum exposure  - existing coal-fired district heating plants, which supply heat to 40% of Czech population, can still be financed to assist further ecological upgrades of these existing plants. KBC/CSOB wishes to play its role as a responsible company within the Czech economy and society.

- With this amended KBC-policy, KBC wishes to send a clear signal that coal-fired electricity production must be phased out on short notice but at the same time, KBC  assumes its role as a responsible company towards the Czech society by improving the ecological standards in delivering heat to the Czech population.

In 2016, KBC Group published its KBC Energy Credit Policy including:

KBC continues as ever to work on its sustainable and socially responsible business objectives, full details of which can be found in KBC’s Sustainability Report 2017, available on www.kbc.com, as are KBC's guiding principles on corporate sustainability and policies. 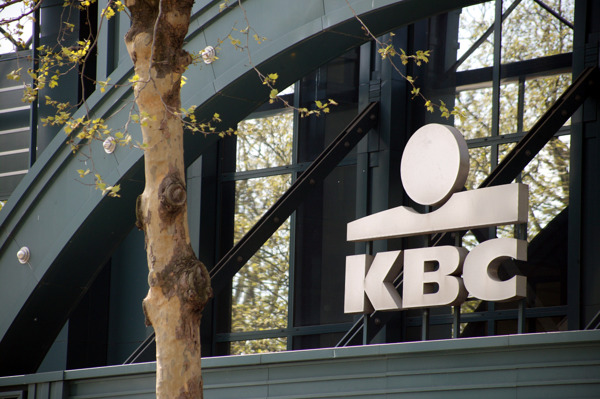