Erik Luts, Chief Innovation Officer at KBC Group had a warm word of welcome for Isabel Van Mele: ‘I'm delighted that Isabel will follow in the footsteps of Rudi Peeters to become our new CIO. She possesses a unique blend of authentic transformational leadership skills, strategic business insights and deep architecture expertise. Isabel has gained many years' experience in various sectors and is an expert in data environments. Given her track record, it's no coincidence that in October 2020, she was selected as one of the 50 most inspirational female executive leaders and role models in Tech @Belgium. Once onboard, Isabel will continue our efforts to strengthen and consolidate our position as the reference and one of the digital leaders in Belgium and Europe.’

Isabel Van Mele (°1971) holds a Master's Degree in Mathematical Physics from the University of Ghent and a Master's Degree in Biomedical & Clinical Engineering from the KU Leuven. After graduating, she started working as a researcher at the KU Leuven, before going on to head up a European research project on multimedia communication for people with a disability, to improve their lives and well-being. It was in this position that Isabel learned to listen to people with specific requirements, discovered the importance of user-friendly interfaces and experienced the strengths of a multidisciplinary and international team. One of the partners in the project was Orange and, after five years, Isabel ended up moving to KPN Orange (currently Base) where she worked as Team Leader and Solution Architect, and also developed her passion for building IT infrastructure.

In 2004, she moved to IBM Global Business Service where she became the first female Executive Architect Manager in the Benelux. As a Solution Architect, she was responsible for end-to-end solutions, managing them from concept to production. During her time at IBM, she worked for numerous clients, including Electrabel, Proximus, Euroclear, Delta Lloyd and the Crossroads Bank for Social Security, and learned the importance of listening to what the customer wants.

In 2014, she took up the post of ICT Director for Projects & Development at DPG Media (De Persgroep Media Group), before joining ING Bank two years later. She has been Chief Data Officer and International Tribe Lead Data Management at ING Belgium and ING Netherlands since 2018, managing 300 employees in Brussels, Amsterdam and Bucharest.

Isabel is 50 years old, married and has two daughters. 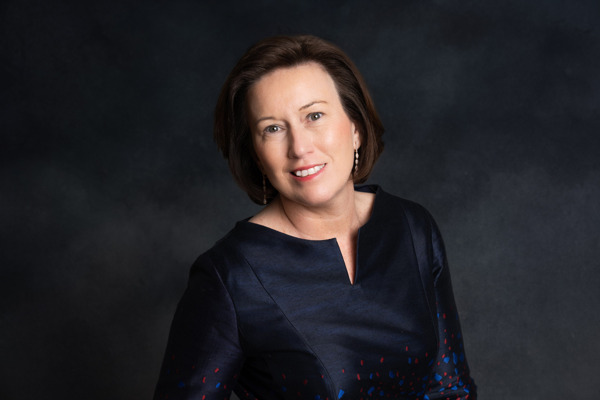