Discussions are ongoing to find a solution for a number of other 'residents'. KBC hopes to conclude the negotiations in the near future for: 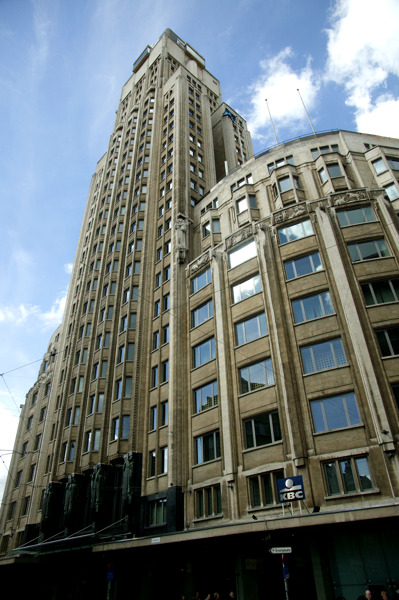