* This news item contains information that is subject to the transparency regulations for listed companies.Johan Thijs, KBC Group CEO, commented on the decision to exercise the call option as follows: ‘Following the pre-financing operation of 1 billion euros in Additional Tier-1 instruments that were issued in 2018 as part of our regular capital management activities, we are now announcing that the AT1 instrument we issued in 2014 will be called on 19 March 2019. KBC is one of the best capitalised and well-positioned financial institutions in Europe. Our common equity ratio under the Danish Compromise came to 16.0% fully loaded at the end of September 2018, well above the minimum capital requirement of 10.6% set by the competent supervisors.’

Note for the editor

On 13 March 2014 and following a successful investor roadshow throughout Europe and Asia, KBC Group NV issued 1.4 billion euros in non-dilutive, CRD IV-compliant Additional Tier-1 (AT1) securities callable from year five onwards. At the time, there was considerable interest in the issue, which was five times oversubscribed and was placed with institutional and high-net-worth investors spread across Europe and Asia. 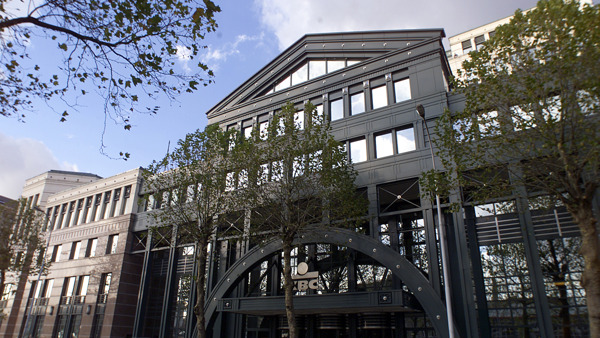