KBC, CBC and KBC Brussels are therefore proud that their clients, too, can now use Android Pay in combination with their debit card. Android Pay lets you make contactless payments anywhere in the world and in a high level of security without opening an app or entering a code. Clients hold their smartphone close to the payment terminal and Android Pay does the rest. Because we use the Maestro network we can guarantee that the app is accepted worldwide.

Erik Luts, Chief Innovation Officer and member of KBC Group's executive committee, says, 'The clients of KBC in Flanders, CBC in Wallonia and KBC Brussels in Brussels can now link their debit card to Android Pay. KBC, together with its partners Google and Mastercard, has worked hard in preparing for this moment but KBC firmly believes in the combination of app and card. It turns the smartphone into a digital wallet that lets our Belgian clients make contactless payments across the globe with a single gesture of the hand. Very simple and safe, without you needing to reach for your debit card every time. It's a further step by KBC, CBC and KBC Brussels and their clients towards user-friendly banking on the move using your smartphone.'

Thierry Geerts, Belgium Country Manager for Google, says, 'Belgium has experienced an unprecedented surge in mobile payments. Technological advances mean it's possible to pay for goods and services in stores and online in a manner that's simple and secure. Adding debit cards to Android Pay gives KBC, CBC and KBC Brussels clients a wider choice of means of payment and contactless payments can be made worldwide without so much as having to reach for your wallet. What's more, we don't just want to offer a means of payment but much more a total commerce solution. For instance, retailers can also use the app to set up loyalty schemes and present promos.'

Locations where Android Pay can be used

Any store displaying the Maestro logo and allowing contactless payments.

Is it safe to pay using Android Pay?

Your actual debit card details aren't saved on your phone. Android Pay uses a virtual card number to pay the payment. The receipts quote the last four digits of that number.

Loss of your smartphone or debit card

You should call CardStop (070 344 344) immediately to stop both your actual debit card and the virtual card in Android Pay, deactivating  payments using your smartphone. Your replacement debit card then needs to be re-entered in the app. 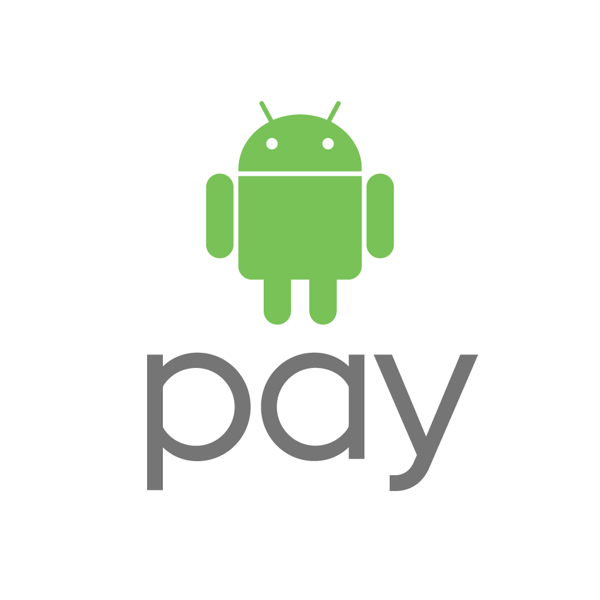