Johan Thijs, CEO of KBC Group comments the results of this tracker mortgage examination: “We have always ensured that KBC Bank Ireland is a well-capitalized bank that boosts also a strong liquidity, so that it could meet all its commitments towards its clients at all times. In recent years and months, we worked very hard to develop KBC Bank Ireland into a future proof digital first bank that is fully focused on the customer.

The industry-wide tracker mortgage examination, which relates to mistakes that were made in the period between 2005 and 2009, has been the top priority for the bank and KBC has taken this matter very seriously.  KBC has conducted this review under the examination framework in the interest of achieving a fair outcome for customers. While taking into account its legal and contractual commitments, in making its determination the Bank’s approach has been to ensure that the balance of consideration is in favour of the customer.

Meanwhile we put in place much stronger processes and controls to ensure correct and clear documentation, better transparency towards clients, … to make sure that the mistakes that were made in the period between 2005 and 2009 are unlikely to occur going forward.

KBC reiterates its full acknowledgement of the errors that occurred in relation to tracker mortgages in the past. KBC sincerely apologises for this once again."

In  a review concluded in 2010, prior to the current examination, the Bank already rectified 571 mortgage customer accounts.

In October 2017, KBC had previously identified as impacted 417 accounts (a customer can have more than one mortgage account).

In our October statement KBC had anticipated that an additional 200-600 accounts would be identified as impacted.

The Bank is now confirming that this number has increased and as a result of further review, a group of c. 2,557 mortgage accounts are now identified as impacted for a variety of reasons.  These accounts will be moved back to a tracker rate, if the account is still open, and they will receive redress and compensation.

Payment of redress and compensation for the customers identified more recently as impacted will commence in January 2018 and complete by the end of June 2018.

Overall, KBC has to date identified c2,974 mortgage accounts as impacted as part of this Tracker Mortgage Examination.

Update on Provisions related to the Tracker Mortgage Examination

In Q3 2017 KBC Bank Ireland had made a provision in its financial accounts of €54.4 million regarding the ongoing tracker mortgage examination to supplement a provision of €4.4million made in 2016.

To account for redress and compensation payable to recently identified impacted accounts, the provision regarding the ongoing tracker examination will be further increased to a total of €120.3 million, implying an additional provision of €61.5 million to be made in Q4 2017.

(1).  The 490 accounts identified as impacted in Oct 2017 have since been updated to 417 accounts as KBC Bank Ireland has subsequently located additional  evidence resolving some cases and other cases have moved into other cohorts. 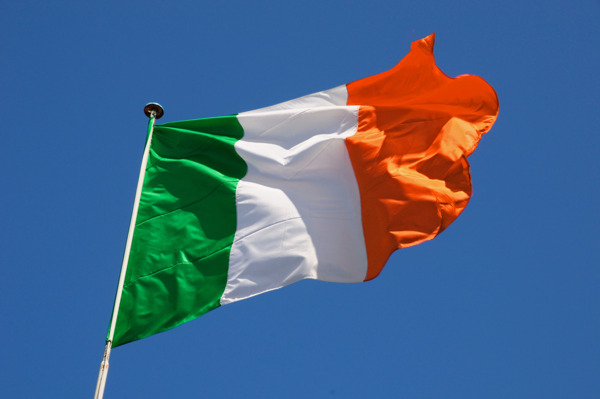