Thomas Leysen, Chairman of the KBC Group Board of Directors had this to say on today’s announcement: 'I wish to express my deep gratitude to Ghislaine Van Kerckhove, Lode Morlion and Luc Discry for their support and commitment to KBC, as well as for the acuity of their analyses and the wisdom of their advice. At the same time, it gives me great pleasure to welcome Katelijn Callewaert, Walter Nonneman and Matthieu Vanhove on board. I am convinced that their broad experience and knowledge of economic and financial affairs will enable them to make a significant contribution to the further development of KBC.'

Katelijn Callewaert, who was born in Kortrijk (Belgium) in 1958, holds a Master's Degree in Law from the University of Ghent and a degree in fiscal sciences from the Fiscal College of Higher Education (Fiscale Hogeschool) in Brussels.

Walter Nonneman, who was born in Kruibeke (Belgium) in 1948, holds a PhD in Applied Economics (Business Economics) from the University of Antwerp (UFSIA), where he is Professor Emeritus in Economics. Most of his career was connected with the University of Antwerp, but he was also active at a number of universities abroad (including the Harvard Business School and Warwick University). He is also an external director at Cera and an independent director at Fluxys Belgium NV.

Mr Nonneman specialises in economic policy, public economics and management in the public and non-profit sector.

Matthieu Vanhove, who was born in Bruges (Belgium) in 1954, graduated in chemical and agricultural engineering (bioengineering) from the KU Leuven, where he also gained a Master's Degree in Business Administration and a postgraduate diploma in insurance. He started his career in 1979 as an assistant at KU Leuven (in the Faculty of Business and Economics). He worked as an adviser and auditor for cooperative companies in the food sector from 1982 until 1989, before joining CERA Bank, where he worked between 1989 and 1998, first in the Credit Division and then as Head of Asset/Liability Management.

Mr Vanhove is a director and member of the Management Committee of Cera, an executive director of BRS Microfinance Coop and chairman of the National Council of Cooperatives. 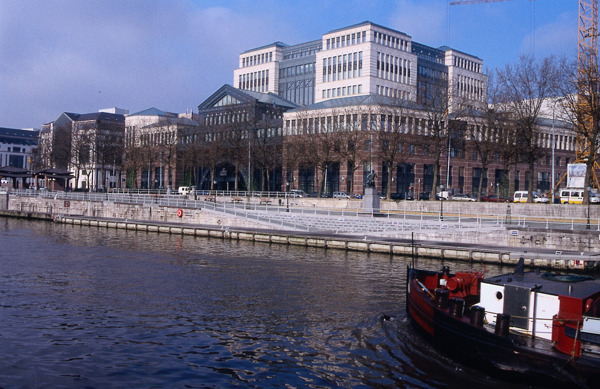