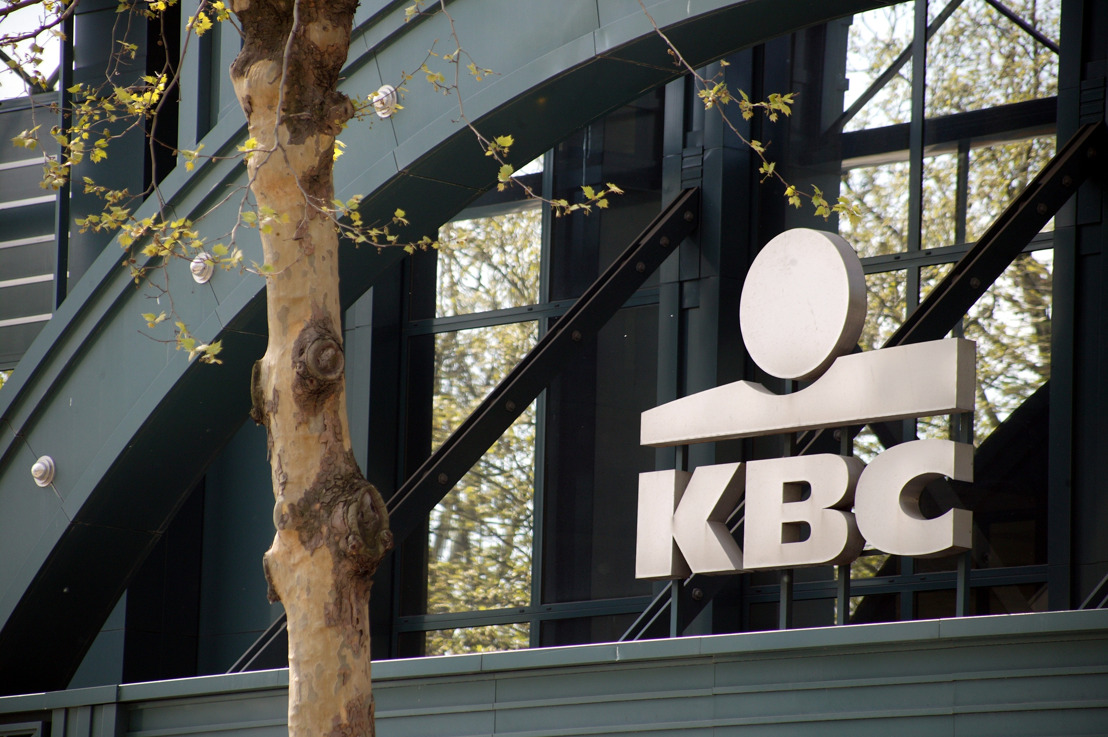 Thomas Leysen assumed the chairmanship of KBC Group in 2011 in the aftermath of the financial crisis and from that position guided the development of the KBC Group as an important and sustainable bank-insurer and asset manager in Belgium, Ireland and Central Europe.  In recent years he has combined this position with the chairmanship of Umicore, Mediahuis and the King Baudouin Foundation.

Philippe Vlerick, Vice-Chairman of the KBC Group Board of Directors thanks Thomas Leysen: "We are very grateful to Thomas Leysen for the decisive way in which he has chaired the Board of Directors of our group over the past 9 years. As a sparring partner of our CEO and the members of the Executive Committee, he was able to help shape KBC Group's strategic transformation, focusing on both the digitisation and sustainability of our group and its activities. Thomas was able to ensure the involvement of the Board of Directors in this transformation in an expert and balanced manner. Thomas Leysen has clearly contributed to a positive repositioning of KBC Group as a bank/insurer and reference in the different markets where the group is active and this to the great satisfaction and benefit of all stakeholders".

Thomas Leysen explained his decision as follows: "I am delighted to be able to pass on the torch to Koenraad Debackere. I am confident that the full Board of Directors, the Executive Committee and all stakeholders of KBC Group will feel supported by him. Thanks to his broad technological background and his many years of experience in innovation management, he is the right person to assist KBC in the digital transformation process that will determine KBC and the financial sector as a whole in the coming years. Koen is already familiar with KBC Group from his tenure as a non-executive director. Through his professional achievements, his broad knowledge of the economy and society, his international network and his personal charisma, he will also be able to provide valuable new insights, help shape KBC Group's long-term strategy and support the organisation on its way to profitable sustainable growth with a positive role in society".

He is a professor at the Faculty of Economics and Business Administration of KU Leuven. He has also held guest positions at various European universities and is currently managing director and board member of KU Leuven. He has held directorships at various technology companies, as well as at the investment funds Gemma Frisius Fonds NV, Essenscia Innovation Fund NV and LRM NV.

Koenraad Debackere is a non-executive director of KBC Group NV and KBC Verzekeringen.