Werner Franck has worked at KBC for 33 years. After graduating with a Master’s Degree in Applied Economics, he started his career in the Training & Development department, before going on to work in the communication department and in several commercial management positions. In 2004, KBC appointed him as Sales & Marketing Manager at KBC Autolease. In 2008, Werner was appointed General Manager for KBC Bank’s retail segment in the Antwerp region and promoted to KBC Top 300 management level. In 2015, he returned to KBC Autolease NV as its Senior General Manager.

Dirk Van Strijthem is 53. He started his career at KBC in 1993 as an account manager for corporate clients before taking charge of the Brussels Corporate Branch in 2003. Three years later, he was appointed General Manager of the Strategy Division at KBC Group NV. Since 2007, he has been CEO of KBC Commercial Finance.

Daniel Falque, CEO of KBC’s Belgian Business Unit, said: ‘I wish to thank Werner for his many years of commitment and dedication to our company. Throughout those 33 years, he has seen many changes at KBC and has actively contributed to the company’s growth and success. Under his management, KBC Autolease was able to make the shift from a traditional car lease company to a full-scale multi-mobility provider. I wish him all the best for the future. At the same time, I wish to welcome Dirk as the new Senior General Manager of KBC Autolease. His longstanding experience dealing with the needs and expectations of corporate clients will undoubtedly allow him to guide KBC Autolease further towards becoming the reference in the market.’ 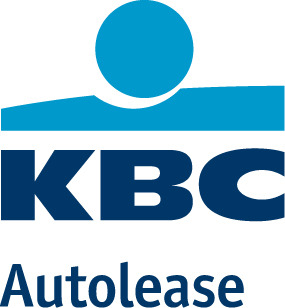