Antwerp city council and to KBC reached agreement to accommodate these ‘Start it’ businesses during the renovation in the 'Tolhuis', a site where the city of Antwerp is developing ‘The Beacon’, a business and innovation hub with offices for reference companies and start-up businesses in the Internet of Things.

The move is to take place before the end of June.

Starting this summer (no later than 1 July) and during the (entire) duration of the works, staff and ‘residents’ will be moved either to other KBC buildings or to premises elsewhere in the city that KBC will rent while the works are in progress. KBC had announced on 28 March where most of its employees would be re-located. 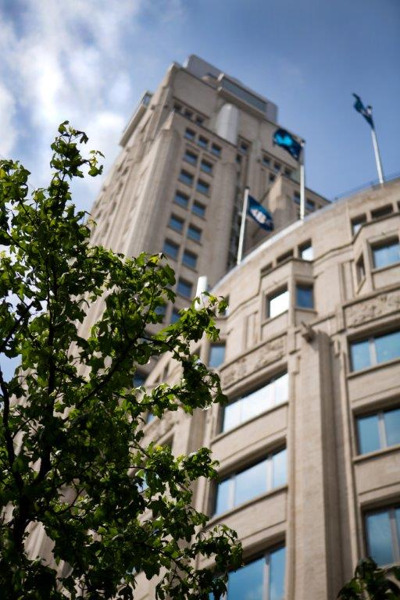